This Fool is back to Running Errands 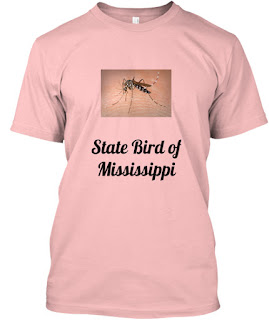 Late last year I posted about how trying to make a living online is too difficult given the unlikely odds of a reasonable success.

When I wrote that, I was comfortably earning $50/hr on an easy contract at a nice company just two or three miles up the road.  (Lots of money and almost no commute; what a dream job!)  Well, all things must pass, and this past March that contract ended.  (Bummer!  I nearly cried when that job folded!)

I've been looking for a replacement contract since, but not being the world's greatest interviewee, I haven't gotten any job offers yet.

After being unemployed for a couple months, I hit upon the idea of selling Life Insurance, and even went to all the trouble, (and expense), of getting licensed and appointed to sell the stuff, only to realize that .... well, I don't really like Life Insurance, and I sure as hell can't sell something I don't believe in.  If you need Life Insurance, my advice is to buy the cheapest TERM insurance you can find.  Although some people swear by it, (self delusion?  or maybe they are swearing AT IT!), I personally wouldn't touch Whole Life insurance or Universal Life insurance with a thirty nine and a half foot pole.  (Hats off to the good Doctor and that reformed meanie, Mr. Grinch.)

So ..... with perhaps a hint of desperation, I turned back to that former elusive goal of mine, namely, making money online.

First I had to clean up the mess that I had allowed my various websites to become, fixing up pages that had become dated or obsolete.  Then it was on to ways to make a buck or three.

Of course I had to play with Bitcoin a little, trying out the faucets I once knew.  You can make a teeny, tiny bit of money with Bitcoin faucets, but certainly not enough to live on.  (Unless you can live on 25¢ a day!)

After that silliness we sat down and thought about ways we could actually make some money, and decided to give the T-Shirt business a shot.  Kuya, (our nine year old son), even got in on the act, designing his own shirt: 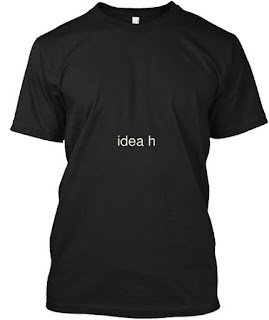 Our first "collection" is a series of variations on the State "Bird" theme: https://teespring.com/stores/state-birds-mosquitoes.  Here is an example: 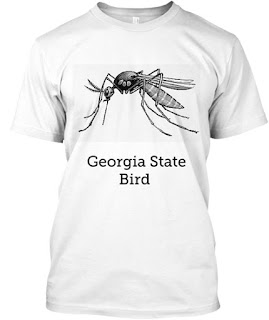 If you're hopelessly enamored with small blood sucking insects, we have a pillow and a beach towel that you may be interested in.

Besides all mosquito stuff, I managed to fix the links in the remnant of Awkward Uncle's Online Store.  Silliness on the part of my hosting provider at the time, (Bluehost), caused both my Awkward Uncle and Tea Universe stores to disappear about this time last year.  Tea Universe is history now, (any old links will take you to some page written in what I guess is Chinese), but I'm trying to bring Awkward Uncle back from the dead.

Email ThisBlogThis!Share to TwitterShare to FacebookShare to Pinterest
Labels: Survive and Thrive