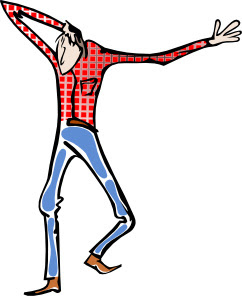 As explained in http://buyingnirvana.com/words/novice-affiliate-part-07/, we had some one-time costs associated with getting our Amazon store, Tea-Universe, ( http://tea-universe.com ), up and running.  To date we haven't had a gushing stream of income to offset these expenses, so what we have at the moment is simply an expensive hobby.  (One that we apparently spend too much time and money on!)

We did get a little over $80.00 from Clickworker, but understand that this was the accumulation from several months worth of "clickworking".  I've been doing less on Clickworker recently as we only have Apple PCs at the moment, and UHRS, (the real money making part of Clickworker), seems to work best on Microsoft's Internet Explorer browser.

So there really isn't all that much to report for February, and what there is to report isn't all that great. Hopefully March will be a better month.  (I don't know ..... it's starting out VERY SLOW!)

May we all make LOTS and LOTS of money this month!
Posted by arph001 at 6:24 PM No comments: